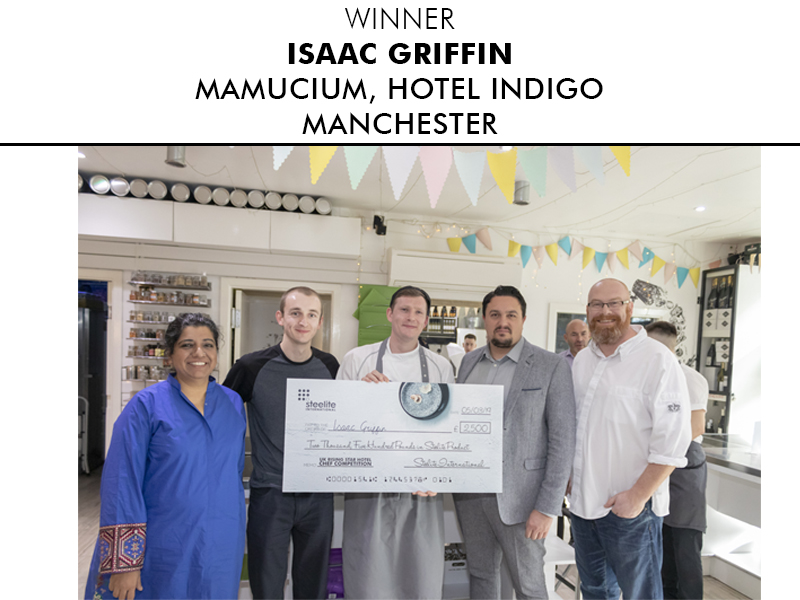 As well as the title of Steelite UK’s Rising Star Hotel Chef 2019, Isaac also wins a three-night culinary experience for two to New York City which includes attendance at renowned chef conference, StarChef International, and £2,500 of Steelite product for his establishment.

Delighted with his win, Isaac said: “I’m so pleased to have won the competition. The process can be nerve wracking but I kept composed to create a dish that I was happy with. I’ve never been to America before so I’m really looking forward to the trip, it will be a great experience for me”

For more coverage of the event final, click the links below:

We are pleased to report Steelite International UK is open for business. As the need to support essential businesses increase, we have taken steps to offer limited service to our customers.  Steelite UK is currently despatching every weekday, Monday through Friday, to locations worldwide.

As we navigate the challenges posed by COVID-19, we continue to follow the latest guidelines to ensure a safe and healthy working environment.  Our number one priority continues to be the health, safety, and wellbeing of our employees.